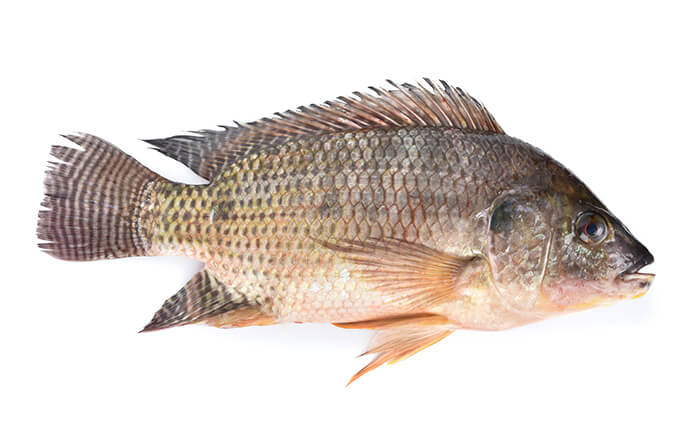 Nile tilapia are one of the most widely cultivated species worldwide, increasing from a global production of only about 5 tonnes in the 1950’s to approximately 4.5 million tonnes in 2018. The culture of other tilapia species currently represents a production of just over 1 million tonnes (FAO, 2020). Tilapia are produced in over 85 countries with the majority of production occurring in China (35% of global production), Egypt (17%), Indonesia (16%), Brazil (6%), and the Phillippines (6%; Tacon and Metian, 2015).

Nile tilapia are cultured in ponds, floating cages, tanks, and raceways with varying degrees of intensity, ranging from low-input subsistence farming to super-intensive culture operations (Chowdhury et al., 2013). Floating cages located in lakes, large ponds or reservoirs are a commonly used production system in some countries including China, Indonesia, Mexico, Honduras, Columbia and Brazil. Increasingly, tilapias are being produced in recirculating aquaculture systems (RAS). The use of RAS allows tilapia to be cultured year-round in controlled conditions. Nile tilapia is able to thrive in fresh or brackish water. This species can tolerate a broad range of temperatures (14 °C to 33 °C) and low dissolved oxygen (DO) concentrations; however, optimal growth is realized at a temperature of about 25 °C to 32 °C and DO concentrations equal to or greater than 5.5 mg L-1 depending on fish size (Tran-Duy et al., 2012). In commercial production, mono-sex, all-male stocks are preferred over mixed sex populations since males grow at about twice the rate of females.

Tilapia are typically harvested when they reach about 1 kg of body weight although the market size for this species varies greatly between countries. As a general rule, tilapia are sold as a whole fish or filleted and sold fresh or as frozen fillets. A very large part of the production from China and Indonesia is dedicated to the export markets. Tilapia is estimated to be the fourth most popular seafood in the US.